This is the blog for Free Speech Extremist. There is also a status page, but it's my status. (If you can read this, FSE is probably up.)

I plan to elaborate on the site, its administration, and the principles behind both. I also have some things to say about the broader fediverse and some general thoughts about running an instance. (Because I am me, though, expect tangents.)

I am also running CofeSpace, a service that hosts instances. Right now it is run by donations only (which, in practice, means I'm running it out of pocket; donations would be helpful) but larger instances (i.e., not single-user) will be able to pay. There is more information in the initial announcement.

If that sounds boring, you can listen to some music. 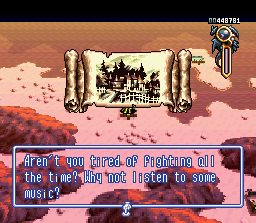